We Are Still Operating As Usual
View COVID Statement
X 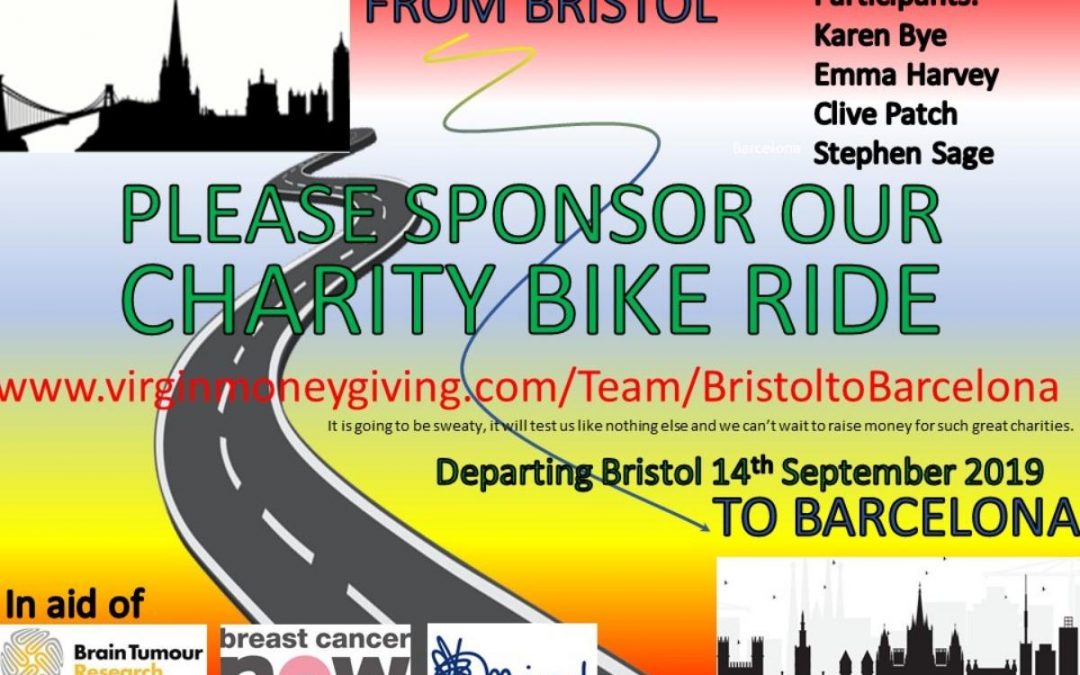 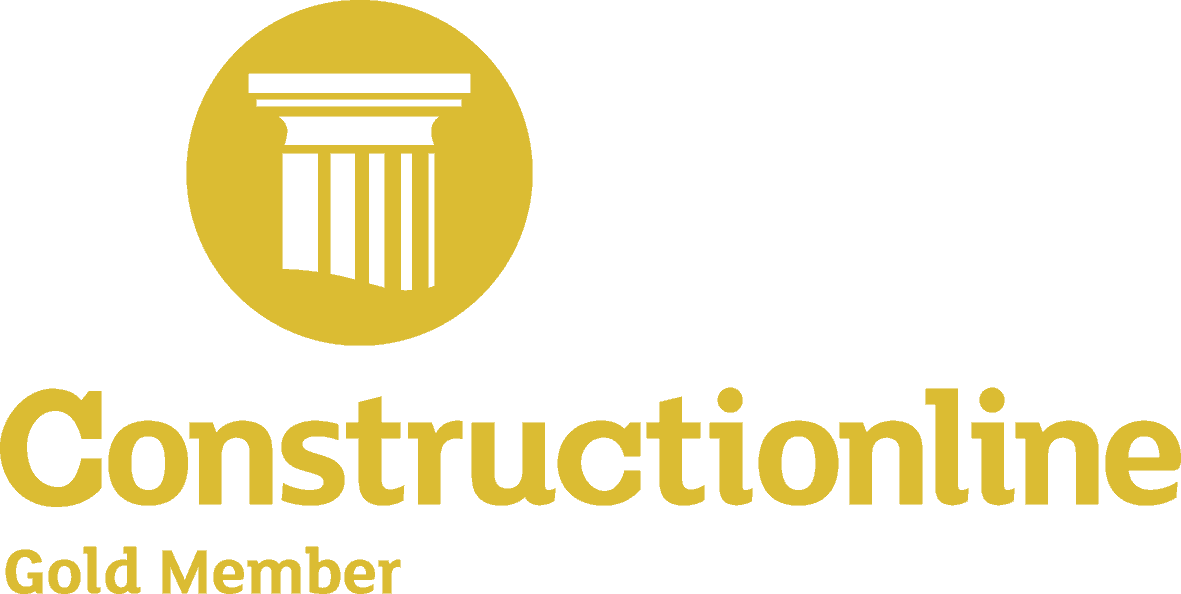 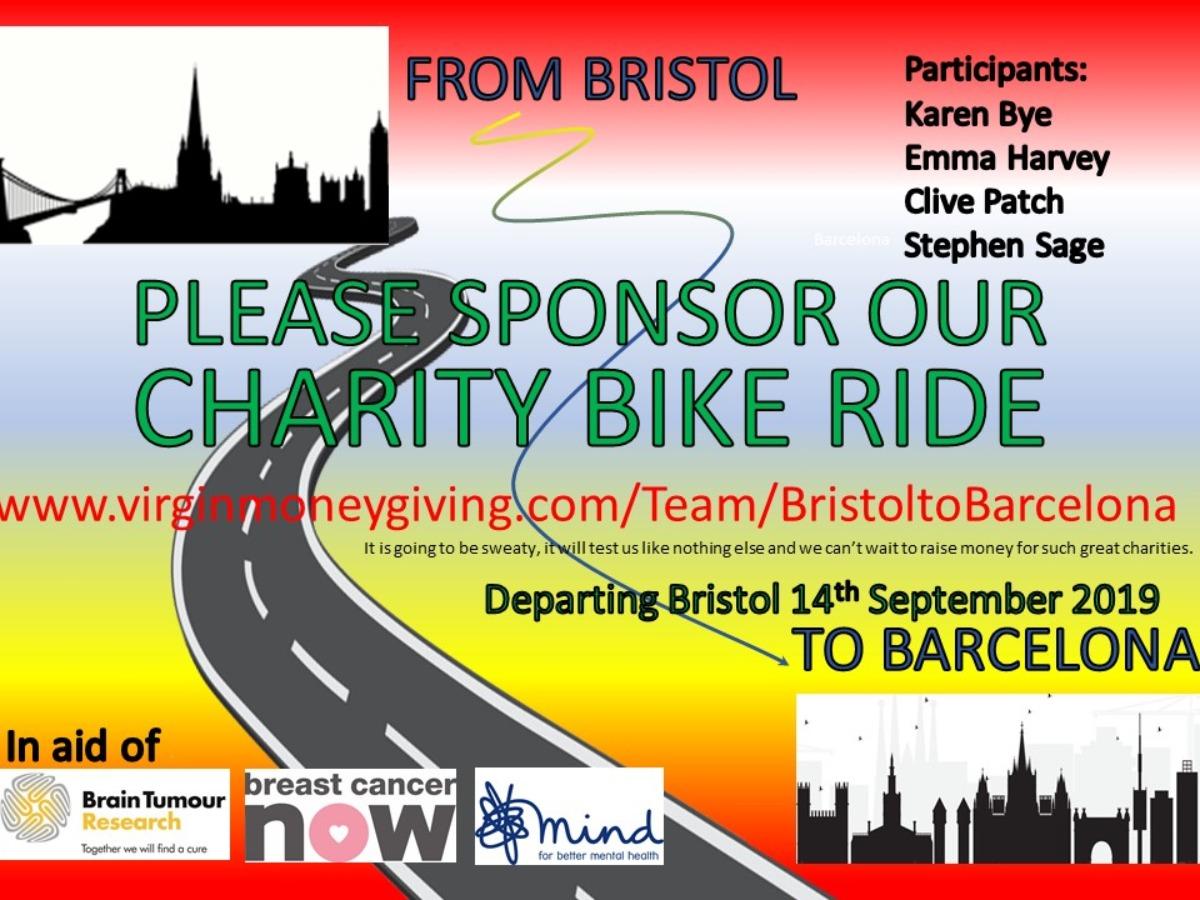 This route will follow cycle trails, canals, rivers, and minor roads via Poole, Cherbourg, Brittany, La Rochelle, Bordeaux, Carcassonne and an uphill section through the Southern Pyrenees into Spain. 1000 miles and approximately 16 days later they hope to reach their final destination of Barcelona!

Donations would be greatly appreciated, with 100% of the funds raised being equally split between the three chosen charities.